The most powerful sentence you can use in a conversation 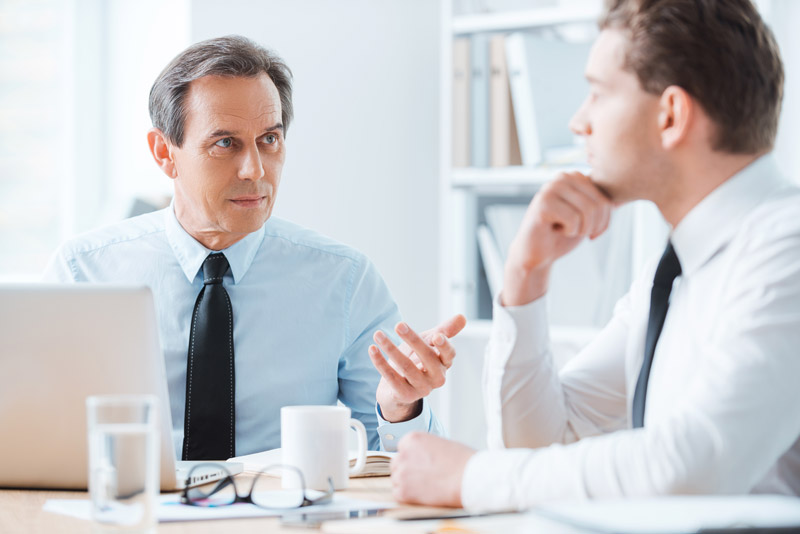 We have a longtime family friend I met along with his wife when I was growing up. He’s older than me, and I’ve always looked up to him.

He has had a distinguished career as an academic, having worked as a professor in comparative politics and then later as the Dean of the School for Liberal Arts at a Big Ten university.

Years ago during dinner, I asked my friend what he had been doing lately. I’ve always found his work and research fascinating. He told me that he and a few other professors and diplomats had been hired by the State Department to advise former Soviet bloc countries on how they can create democracies.  What a captivating challenge — taking a political culture from totalitarian authority to following the will of the people.

Democracy is difficult. What we don’t realize with our democracy in America is that our government collapses and reconstitutes seamlessly every four to eight years following a presidential election. The current president steps aside and lets the new president take office. The military always supports the new head of government. What we take for granted is unthinkable in other countries.

My friend’s challenge was to suggest a system that would be workable for a particular country. Having lived and worked in three other countries, I have a passing familiarity with other democratic systems. I know, for instance, that citizens of New Zealand and Germany cast not one vote for their representative of Parliament, but two — one for the candidate and one for a political party. A certain number of seats are reserved then apportioned based on the percentage vote for parties.

Some countries require 50% plus one of those voting to win a seat in their parliament. In the US, it’s “first past the post.” Whoever gets the most votes wins, even if it is only 40% of the total number of people voting.

Anyway, I know a thimbleful as opposed to my dinner partner. We were discussing how he approached the assignment when he paused and looked me in the eye.

He said, “I would really like to know your opinion on the matter.”

Here was this brilliant, learned man, and he was asking my opinion. I could see he was serious. I had his undivided attention. He really wanted to hear what I had to say. My answer was forgettable, but his question has stayed with me.

It was clear that he believed insight could come from anyone. He is the expert, yet he was curious to learn what others had to offer. I decided that I wanted to do what he had done in that conversation — to mine constantly for new ways to look at things.

I use my friend’s exact quote, “I would really like to know your opinion on the matter,” and then I listen, intently. I say this frequently to my employees and often with clients and prospects. I don’t think I have ever been disappointed in the response.

That question is a great knowledge multiplier. I consider it the most powerful phrase I can use in a conversation. I recommend that you use it, too, if you are prepared to listen intently to the answer.