Trust your staff to be the “Man in the Arena” 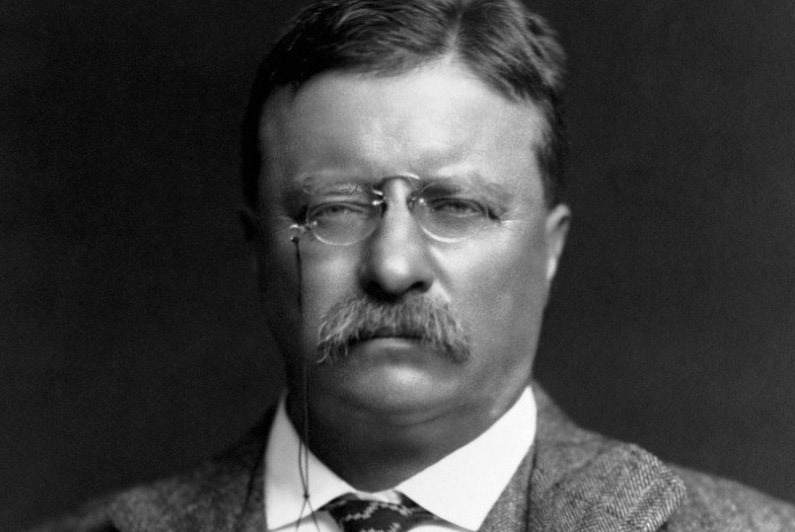 It is not the critic who counts; not the man who points out how the strong man stumbles, or where the doer of deeds could have done them better. The credit belongs to the man who is actually in the arena, whose face is marred by dust and sweat and blood; who strives valiantly; who errs, who comes short again and again, because there is no effort without error and shortcoming; but who does actually strive to do the deeds; who knows great enthusiasms, the great devotions; who spends himself in a worthy cause; who at the best knows in the end the triumph of high achievement, and who at the worst, if he fails, at least fails while daring greatly, so that his place shall never be with those cold and timid souls who neither know victory nor defeat.  –Teddy Roosevelt, April 1910

Being a leader means making tough decisions. Sometimes those choices are made behind closed doors, where only you carry the burden of the consequences. But often in business, the decisions you make affect not only your business, but your employees and reputation.

One of those decisions is whether to empower your employees to make judgment calls on their own to make them the person in the arena.  For some, giving up control is difficult. However, doing so can make a tremendous impact on your employees and your clients.

In May 2016, the nation watched as a team of rapid response employees at the Cincinnati Zoo made a judgment call that would be a spectacle of national debate for weeks following. A little boy slipped away from his mother and managed to enter the gorilla habitat. There he encountered a towering, potentially dangerous hazard – a 450-pound, 17-year-old gorilla named Harambe.

Video footage of the event showed Harambe towering over the boy, then grabbing ahold of the boy’s foot and dragging him through a moat in the habitat. Though Harambe had been in captivity for years, it was uncertain whether he may have hurt the boy intentionally or accidentally.

Given the situation, the Dangerous Animal Response Team had to make a tough decision on the spot. They were trained for these situations. The leader of the response team gave the order to shoot the gorilla before he could potentially harm the little boy or worse, kill him. In the aftermath, the team was throttled on social media

I don’t know whether the Dangerous Animal Response Team made the correct decision. I don’t know anything about the behavior of animals – I wasn’t there, and I don’t know how it felt seeing the hulking gorilla interact with the boy. From all I’ve heard and read, the team was well-trained and responded in a timely manner.

That said, I feel that one must support the Dangerous Animal Response Team’s decision. They assessed the situation and made their decision in accordance to their guidelines. There were no good options, there wasn’t time to “phone a friend.” The team did what they thought was their best decision given the situation, and to the zoo’s credit, the management staff has stood by their decision without wavering.

We make plans in our organization. We have processes, procedures, and escalation protocols. Even so, there are times when a consequential decision has to be made by a team member without consulting others.

When you manage a team, you must be willing and able to trust your staff. They’re the men and women in the field engaging constantly with prospective and current clients. They encounter situations in which the client expects them to be the expert, not an individual who says, “Hold on, let me see what my boss wants me to do or say in this instance.”

As Teddy Roosevelt wisely stated, “It is not the critic who counts; not the man who points out how the strong man stumbles, or where the doer of deeds could have done them better.” Rather, the “man in the arena,” the individual who has faced adversity and did what was necessary – wrong or right in the eyes of others – should be credited with the courage of taking action.

Should the Dangerous Animal Response Team at the Cincinnati Zoo have acted differently? Possibly. But the critics were not in the guerrilla pen. Though the team was persecuted on social media, one must respect the man in the arena moment – they did what they felt was necessary to generate the most positive outcome in a tragic situation. And when you trust your employees, they’ll do the same thing for you because they know you’ll support their decisions.